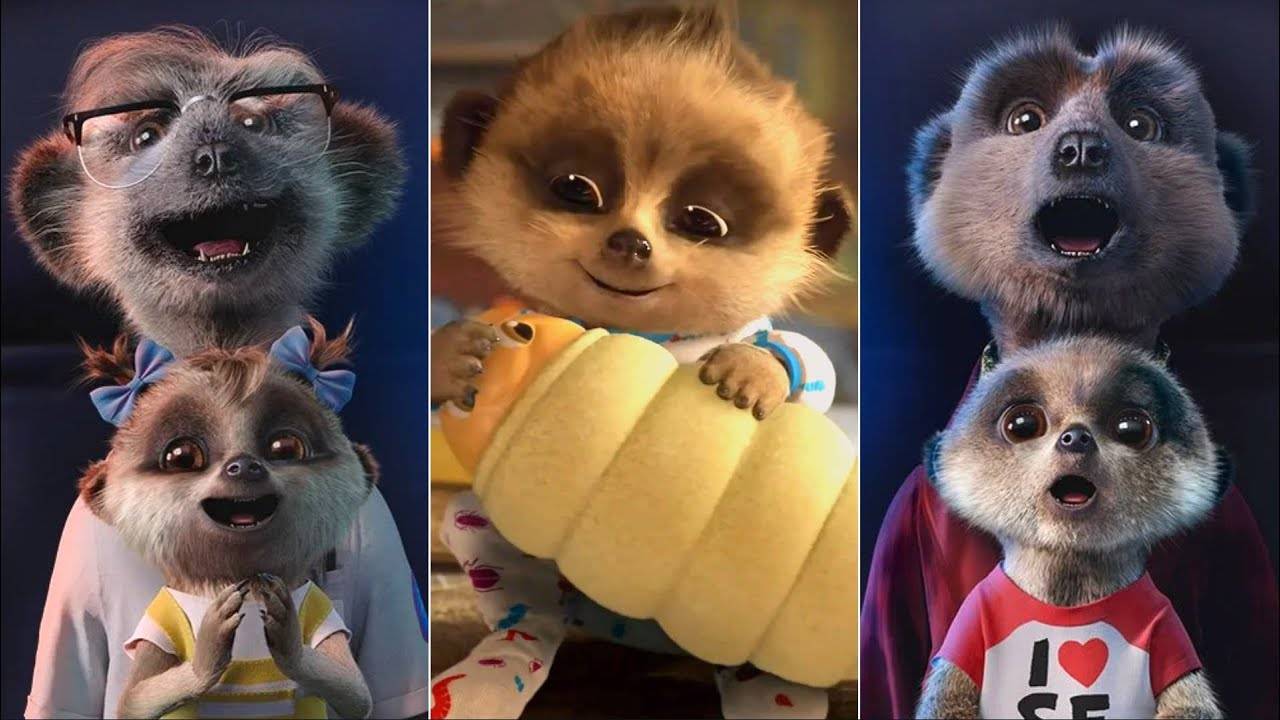 Funny Meerkat Pups Oleg and Ayana Compare The Market Commercials
comparethemarket.com is a UK price comparison website, founded in 2006, that is part of the BGL Group. The website also offers other online companies the ability to provide their customers with a co-branded or white-labeled comparison service.

In 2009, the company launched an advertising campaign featuring a series of meerkat characters, after which it became the third-largest price comparison website in the UK

Compare the Meerkat is an advertising campaign on British and Australian commercial television for comparethemarket.com, a price comparison website, part of BGL Group. The adverts feature Aleksandr Orlov, a CGI anthropomorphic Russian meerkat and his family and friends. Orlov is portrayed as being of aristocratic stock and the founder of comparethemeerkat.com: the campaign originally centred on his frustration over the confusion between his website and comparethemarket.com, playing on the similarity between the words market and meerkat. Orlov’s catchphrase is “Simples”.

The campaign, launched on 5 January 2009, was created by advertising agency VCCP. The adverts proved popular and became a commercial success for comparethemarket.com, which became the fourth most visited insurance website in the UK as a result. A book featuring Orlov was published in 2010, and other merchandise has been created in tandem with the campaign.

More recently, the adverts have featured Oleg, a ‘meerpup’ (a term the meerkats use to refer to a child) who first appeared as an infant in an advert broadcast on 25 December 2013, where Sergei and Aleksandr find him on their doorstep and take him in. On 25 December 2014, whilst on a trip to Africa with Aleksandr and Sergei, Oleg decides to stay behind after befriending the meerkats there. He reappears when he has a dream in 2016. In 2017, he appeared in adverts themed around the films Beauty and the Beast and Star Wars: The Last Jedi. Oleg lived in an African village with another pup named Ayana until their home was destroyed by bulldozers. They hitchhiked across the world looking for Aleksandr and Sergei, and finally found them in San Francisco, where they reassumed care of both Oleg and Ayana.