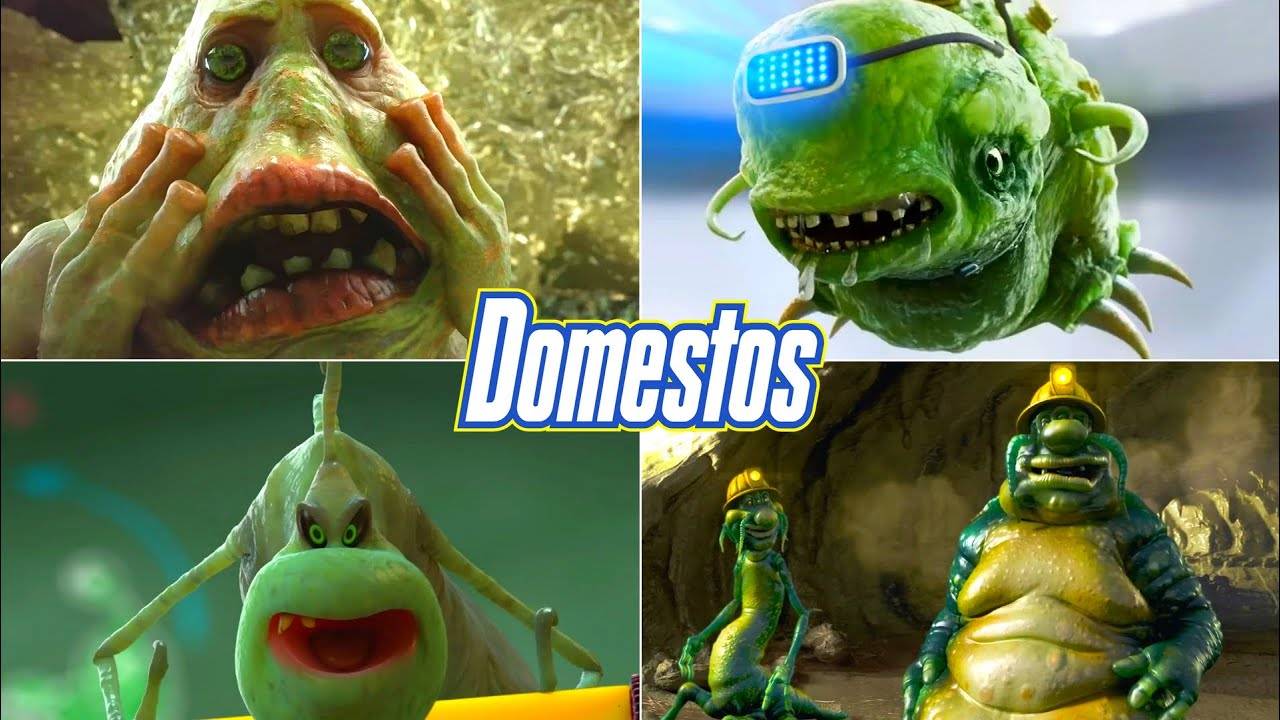 Domestos Disgusting Germs Funny Commercials
Domestos is a British brand of household cleaning range which contains bleach (primarily sodium hypochlorite NaOCl). It is manufactured by Unilever. Domestos (and Chlorox, essentially a 10–25% solution of sodium hypochlorite) contains 100,000 ppm (10%) of the active component, available chlorine; many other bleaches contain 50,000 or less.

Domestos was first produced in 1929 by Wilfrid Augustine Handley (1901–1975), a dentist from Heaton, Newcastle upon Tyne in the North East of England, and sold door-to-door by salesmen who refilled stoneware jars bought by the customers. In 1961 the company was acquired by Lever Brothers.

Adverts for different Domestos brands were shown on television and cinemas, with computer generated germ-like creatures made to represent Salmonella, E. coli and Staphylococcus. Each germ asserted its plans to inflict suffering, sometimes in parody of well-known films such as The Godfather, before being wiped out by a specific brand of Domestos. The advertising slogans for this campaign were “Domestos – Millions of Germs Will Die” for Standard Domestos, and “Domestos – Millions More Germs Will Die” for 5× Longer Domestos

Product range
Thick Bleach – “with a variety of fragrances” – rebranded as “Domestos 24HR”, with a reformulation to give “24hr protection from flying germs.” – rebranded again as “Domestos Extended Germ-Kill”. Still branded Thick Bleach in Australia.
Domestos 5x – Discontinued
Sink and Pipe Unblocker
Domestos Blocks-Discontinued
Domestos Hygienic Wipes-Discontinued
Domestos Bleach Cleaning Spray
Domestos Zero Limescale – “an extra thick hydrochloric acid toilet cleaner can even killing germs even below the waterline.”
Domestos Total Blast – a toilet gel that “helps prevent tough dirt from sticking.”-Discontinued
Domestos Germ Blaster – a rimblock cage utensil advertised as being the “only rimblock that kills germs as it freshens.”
Domestos Turbo Fresh – A variant of the above advertised as being the “only rotating rimblock.”
Domestos Power 5 toilet cleaning.


Domestos is known as Domex in Bangladesh, India, the Philippines, and Sri Lanka and is marketed with the claim of a “one-stop solution” to a household’s cleaning requirements instead of using a different cleaner for kitchen surface, floor and bathroom. In Japan, the brand name Domesto (ドメスト Domesuto) is known as a popular toilet cleaner. In the Netherlands, Domestos is sold under the name “Glorix”, while in Vietnam, Argentina and Brazil it is known as “Vim”, and in other countries as “Klinex”, in Russia, Greece, Bulgaria and Kazakhstan it was sold there as Domestos (Дoместос), Glorix (Глорикс) and Klinex (Клинекс).