Only The Best Funniest Shark Commercials EVER! Cool Shark Ads EVER! 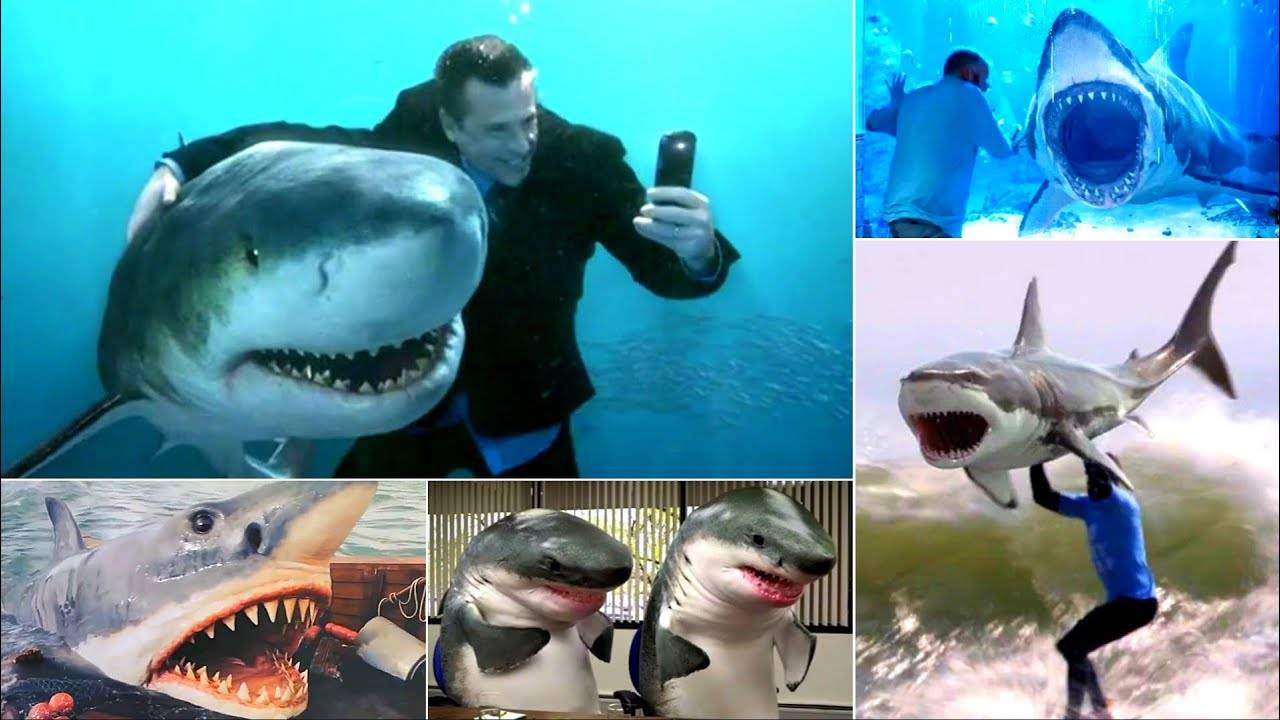 You could argue that advertising is what’s given sharks their wretched reputation, or at least perpetuated it. Ad agencies have never met a shark who isn’t a bloodthirsty villain. But that’s what makes the spots entertaining. In this video, you can watch all cool funny shark commercials that will make you think twice about getting back in the water or into market research for candy bars, for that matter.

02:00 Nicorette Shark Attack
When you’re trying to quit, nothing can take your mind off smoking. Not even a huge shark chomping on your arm. Agency: TBWAChiatDay, New York.

06:08 KFC – Shark
Australian surfer Mick Fanning’s close encounter with a shark during a surf event in July has been parodied in a commercial by fast-food chain KFC in South Africa. Fanning survived a near-death experience during the final round of the J-Bay Open on July 19 when a shark attacked him in the water on live television. The harrowing moment has been recreated by KFC in an ad that sees a Fanning look-a-like also attacked by a shark from behind, with one notable difference. The surfer picks up the shark up and rides a wave holding the creature over his head triumphantly in a moment described as “next level awesome” by the commentators. The commercial was made to advertise a new burger being sold at KFC restaurants in South Africa. Agency: Ogilvy Johannesburg

06:38 Gillette Shark Attacks
Sharks can sense a drop of blood from a quarter of a mile away. So, if you ever find yourself shaving beneath the surface in shark-infested waters, make sure you’re using a Gillette ProGlide razor. Agency: BBDO, New York.

11:40 Yellow Pages – Shark tank
A cleaner accidentally nicks the glass of a tank at an aquarium. The glass begins to spiderweb out into larger cracks. Another maintenance man does the right thing by flipping open the Yellow Pages and looking for glass service. Unfortunately, the first one he reaches carries only frosted glass… Agency: Czar, Amsterdam