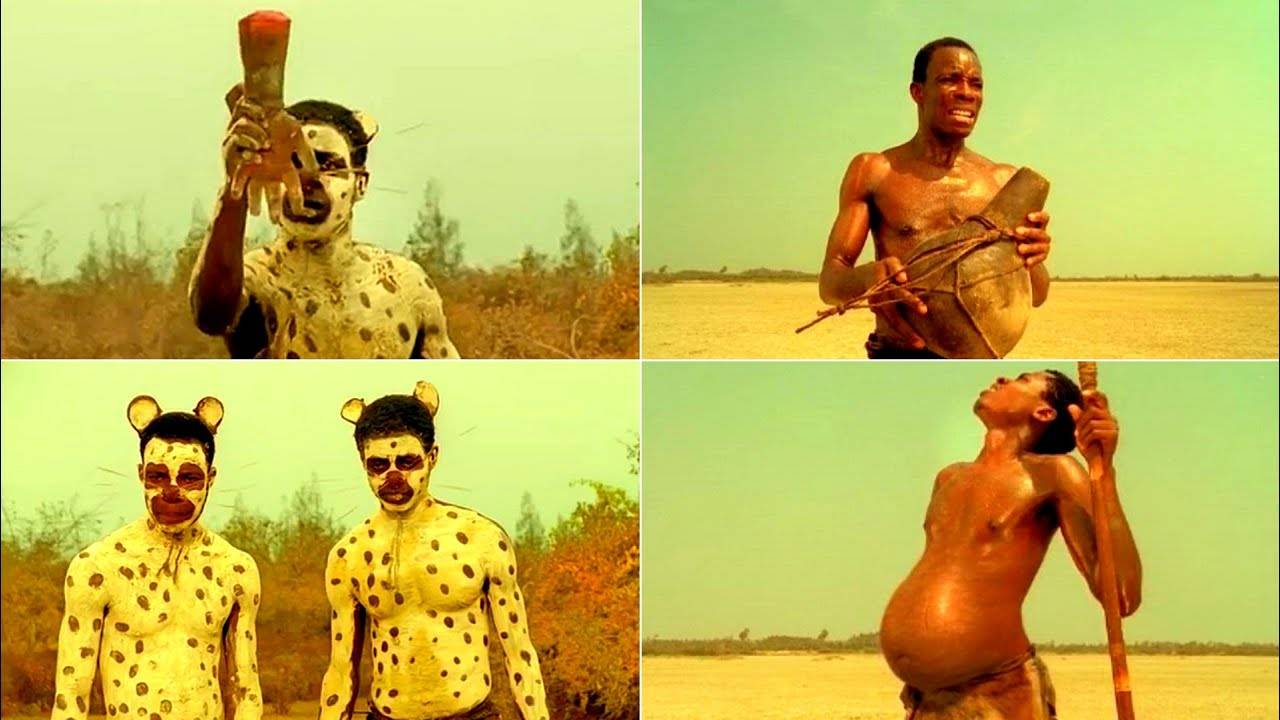 The commercials are set in the natural habitat of the Kalahari Dessert. It is said to be one of the driest places on Earth. In 25-seconds long TV ads, the campaign series documents the Bushmen’s quest in their search for water. Below-the-line and on-ground activities are also included in the plan. Chairman and chief creative officer Sajan Raj Kurup said: “The lost Bushmen series is an edgy take on thirst. It’s a deviation from the kind of humor we are used too. They are really crazy films and I’m sure they’ll break through the clutter in a big way. The humor very clearly targets a younger audience.” Indian agency Creativeland Asia has invited Phenomena Bangkok’s top director, Thanonchai Sornsriwichai, to the project. This is the first time Sornsriwichai has done work in the Indian market. Nadia Chauhan, joint managing director and chief marketing officer at Parle Agro, explains that the lemon drinks segment is growing rapidly. They have the need to make LMN stand out and rock the boat in the market.