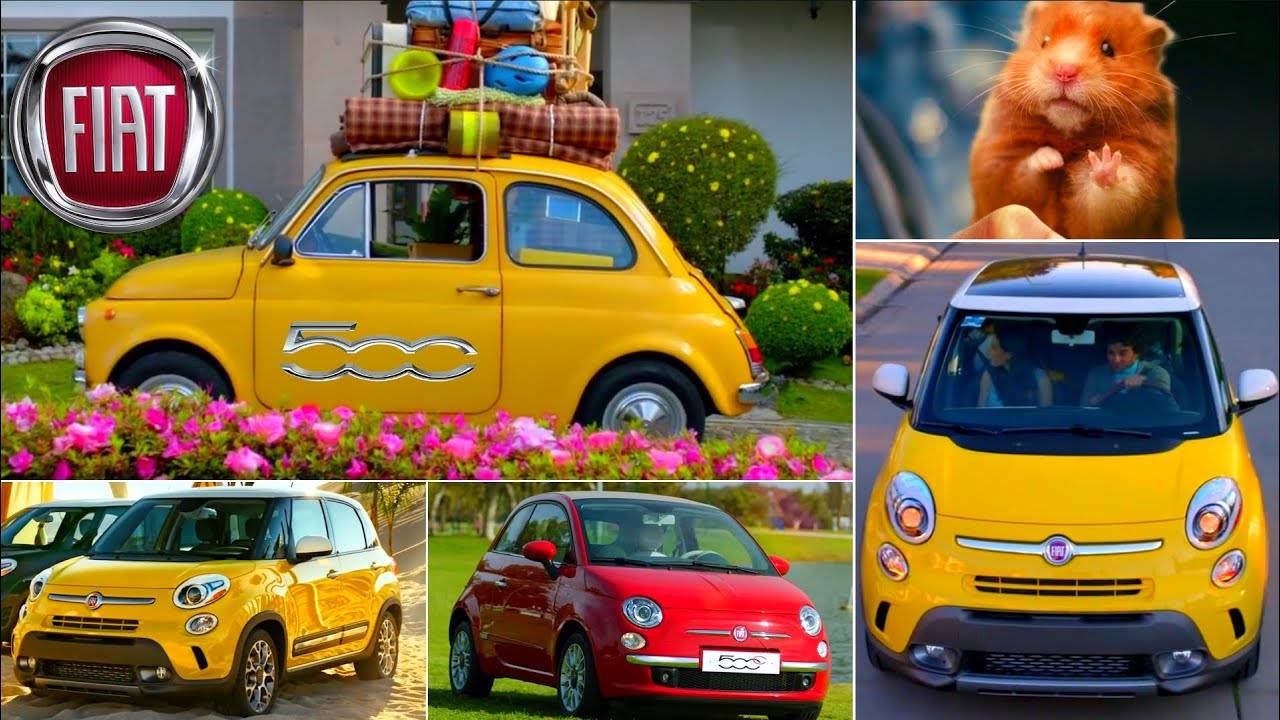 Over time, Fiat has made a series of funny commercials for the popular Fiat 500 model. From these, we have selected the best funny Fiat 500 commercials. What do you think about the evolution of car ads over time? Were they more successful before?

The Fiat 500 (Italian: Cinquecento) is a rear-engined, four-seat, small city car that was manufactured and marketed by Fiat Automobiles from 1957 to 1975 over a single generation in two-door saloon and two-door station wagon bodystyles.

Launched as the Nuova (new) 500 in July 1957, as a successor to the 500 “Topolino”, it was an inexpensive and practical small car. Measuring 2.97 metres (9 feet 9 inches) long, and originally powered by a 479 cc two-cylinder, air-cooled engine, the 500 was 24.5 centimetres (9.6 inches) smaller than Fiat’s 600, launched two years earlier, and is considered one of the first purpose-designed city cars.

In 1959, Dante Giacosa received a Compasso d’Oro industrial design prize for the Fiat 500. It was the first time when it was awarded to an automotive industry.

In 2007, the 50th anniversary of the Nuova 500’s launch, Fiat launched another new 500, stylistically inspired by the 1957 Nuova 500, featuring a front-mounted engine and front-wheel drive.

In 2017 Fiat celebrated the 60th anniversary with an exhibit at the Museum of Modern Art in New York City and received one of the Corporate Art Awards by pptArt at an event hosted by the President of the Italian Republic Sergio Mattarella at the Quirinal Palace.

For over 120 years FIAT has been an iconic Italian auto manufacturer. Explore the 500X, 500L, 124 Spider, and 124 Spider Abarth and build yours today.
Find In Your Country – https://www.fcacountryfinder.com/fiat.html