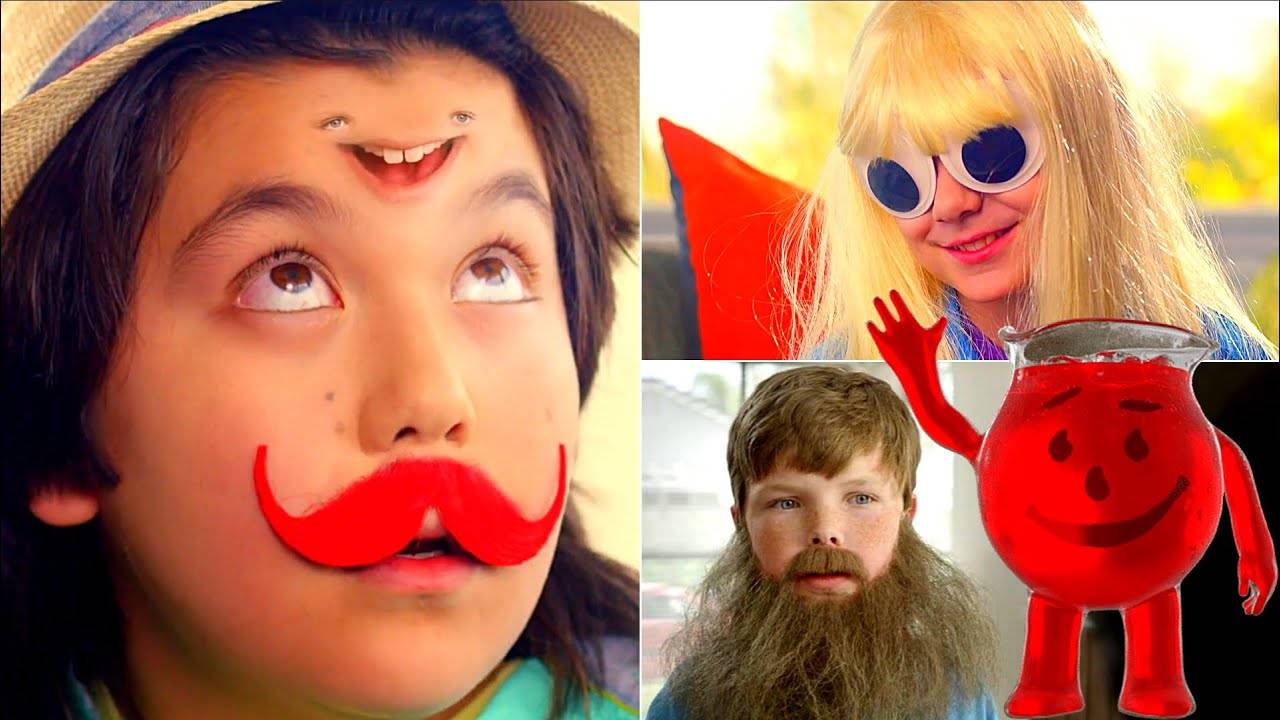 The Kool-Aid Man is the primary mascot for Kool-Aid. The character has appeared on television and print advertising as a fun-loving, gigantic and anthropomorphic pitcher filled with cherry Kool-Aid and marked with a smiley face. He is typically featured answering the call of children by smashing through walls and furnishings and then holding a pitcher filled with Kool-Aid juice while yelling his catchphrase, “Oh yeah!”

Kool-Aid is a brand of flavored drink mix owned by Kraft Foods. The powder form was created by Edwin Perkins in 1927 based upon a liquid concentrate called Fruit Smack.
Kool-Aid is usually sold in powder form, in either packets or small tubs. The actual beverage is prepared by mixing the powder with sugar (the packets of powder are usually, though not always, unsweetened) and water, typically by the pitcherful. The drink is usually either served with ice or refrigerated and served chilled. Additionally, there are some sugar-free varieties.
Kool-Aid is also sold as single-serving packets designed to be poured into bottled water, as small plastic bottles with pre-mixed drink, or as such novelties as ice cream or fizzing tablets.