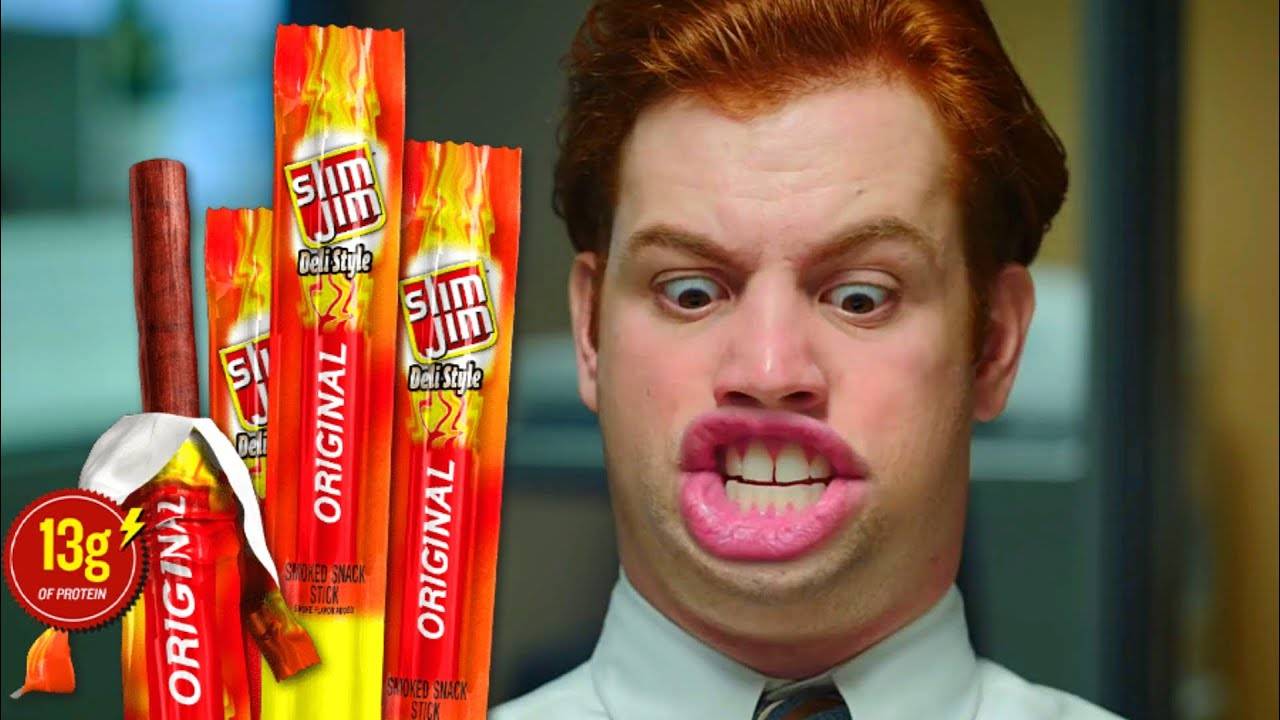 Top 20 Most Brutal Knockouts Of All Time

All Funniest Slim Jim Dried Sausage Commercials Snap Into A Slim Jim
Slim Jim is an American brand of jerky snacks or dried sausage sold globally and manufactured by ConAgra Brands. They are widely available and popular in the United States, with 2015 revenues of $575 million. About 500 million are produced annually in at least 21 varieties.

The “Snap Into A Slim Jim” concept was originally intended for comedian Sam Kinison, but he declined. Hal Rosen then suggested using WWF wrestlers, and The Ultimate Warrior was selected for the kickoff spot. In addition to a TV spot, the Ultimate Warrior also recorded several radio commercials for Slim Jim in 1991.

Slim Jim has launched several spin-off products of its main brand. These products are often of higher quality than the original Slim Jim, using premium meats. Such products include both tender steak strips and beef jerky.