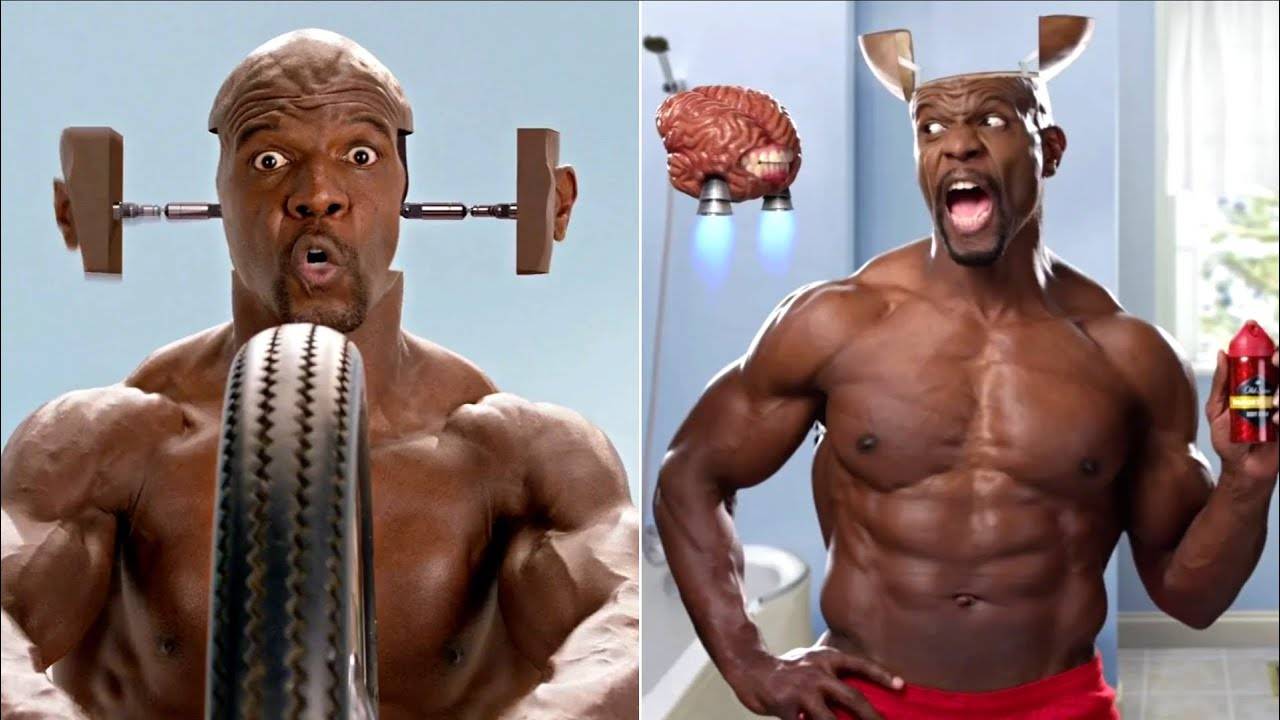 Former NFL defenseman Terry Crews went on to become an actor, known by many for his humorous turn in Old Spice commercials and for his role on ‘Brooklyn Nine Nine.’

Terry Crews was born in Flint, Michigan, in 1968 and was drafted by the NFL’s Los Angeles Rams in 1991. After several years playing pro football, Crews retired and pursued an acting career, which took flight on the big screen in 2000’s The 6th Day. Many film roles have followed, among them White Chicks (2004), The Expendables (2010) and its sequels, and Bridesmaids (2011). Crews has also found success on the small screen, having recurring roles on Are We There Yet?, Arrested Development and Brooklyn Nine-Nine. Also known for appearing in a series of funny Old Spice commercials, Crews launched The Family Crews in 2010, a reality series starring his whole family.

Crews, a public advocate for women’s rights and activist against sexism, has shared stories of the abuse his family endured at the hands of his violent father. He was included among the group of people named as Time Person of the Year in 2017 for going public with stories of sexual assault during the Me Too movement.

Terry Crews fondly remembers the 10 years he spent as a spokesperson for Old Spice and shares that he’d be more than happy to come back to their commericals. Terry Crews has quite a few roles under his belt, but apparently, none are as memorable as being the spokesman for Old Spice.

Old Spice is an American brand of male grooming products encompassing deodorants and antiperspirants, shampoos, body washes, and soaps. It is manufactured by Procter & Gamble.

Old Spice was launched as Early American Old Spice by William Lightfoot Schultz’s soap and toiletries company, Shulton Inc., in 1937. It was first targeted to women, with the men’s product being released before Christmas at the end of 1937. Old Spice now sells male grooming products including antiperspirant/deodorant sticks and body wash.